Pilates Arm and neck warm up – Pilates in Barcelona 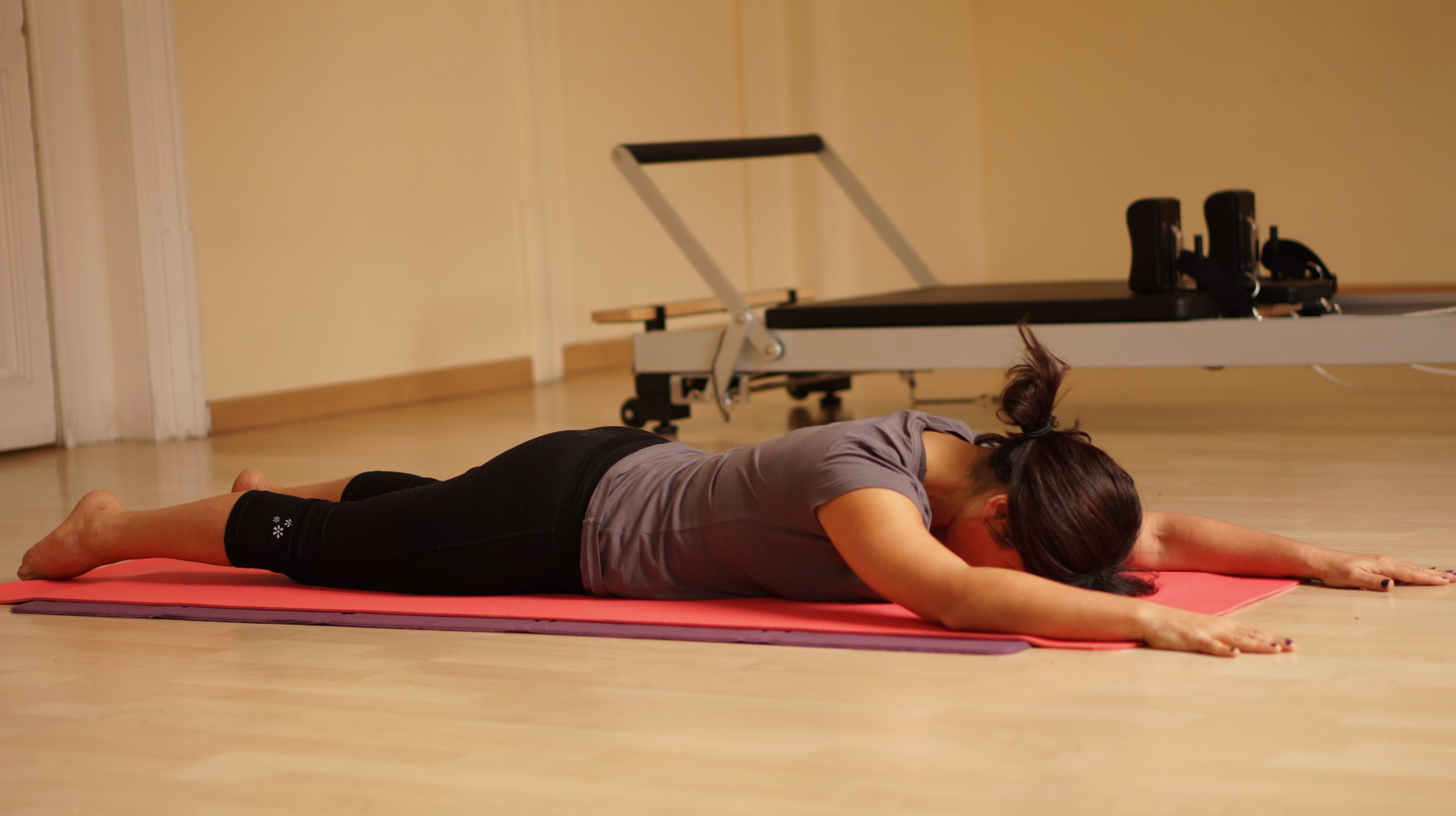 Pilates Arm and neck warm up

Pilates Arm and neck warm up

Pilates Arm and neck warm up set 1. Starting in standing position body in its natural alignment engaging the Pilates principles. Inhale as we lift both arms in front of the body to shoulder height, exhale we raise the arms over the head. Inhale we lower the arms to shoulder height and then back the hips on the exhale the. As the arms are pushed down the muscles supporting the shoulder blades are engaged and the feeling of pushing against something or through water should be felt. During all the movements, the arms are straight and act as a weight. The eyes of the arms facing the ears. Keeping the chest and pelvis in their aligned positions during the exercise. It is important with any arm exercises that the neck placement is correct and that it is tucked into the chin. During these pilates exercise only the arms are to move.

Pilates Arm and neck warm up set 2. Starting in standing position body in its natural alignment engaging the Pilates principles. Inhale lifting the arms up over the head, on the exhale circle the arms round until the hands reach the hips. Practice 5 rotations and then change direction starting with the hands from the hips and lifting them up laterally until they reach the ears, as this point we push the arms down in front of the body. The arms are straight and the shoulder blades pulled down the back. Keeping the chest and pelvis in their aligned positions during the exercise. The chest tends to want to lift and the pelvis flex or extend depending on the body’s form. It is only the arms we are moving, Pilate’s isolation technique.

Stretching and strengthen the neck requires that the spine is in Pilates natural alignment. In Inhale as one pulls the chin into the throat (making a double chin) the crown of the head reaching towards the ceiling lengthening the neck. On the exhale return the chin to neutral. It is important during pilates neck exercises that the head is situated onto of the body and the shoulder blades are slightly pulled down the back.

For more information about pilates exercise or stretching in barcelona contact us and we will get back in touch as soon as possible.