Pilates as a physical training method – Pilates in Barcelona 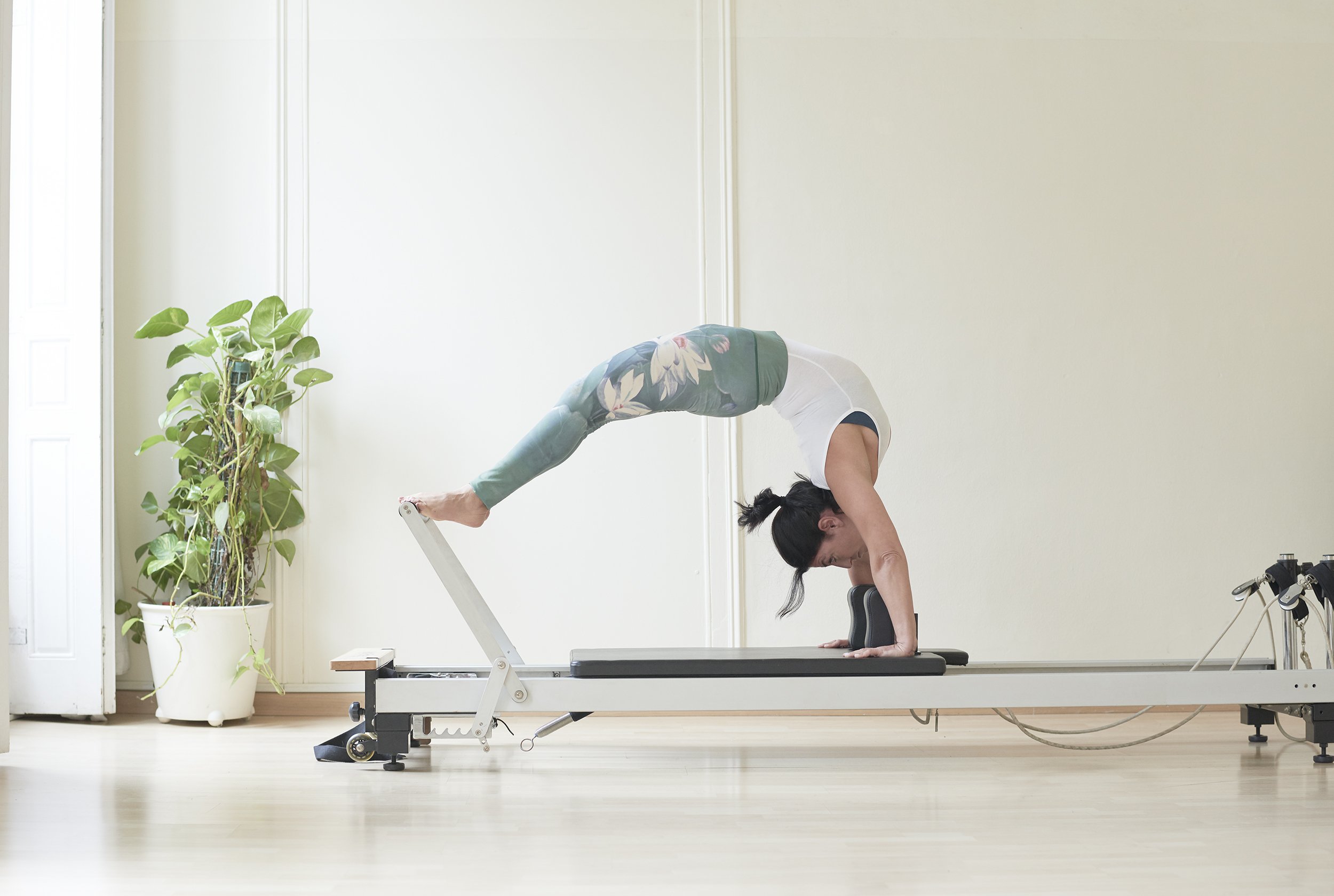 Pilates as a physical training method

Science Based Benefits of Pilates

The physical training method called Pilates was born in the mid-twentieth century, but right now it’s at its top on popularity. Although many people relate it closely to yoga, Pilates also includes gymnastics and traumatology techniques, as well as some boxing and jujitsu principles.

All the disciplines that contributed to its creation have scientific bases, but little and almost nothing is said about the proven scientific benefits of Pilates, which are many and all of them are important. So this is how Pilates helps us improve our lives:

Flexibility is a type of strength that is born when we exercise the ability to stretch the body, it is also closely related to muscle growth.

A research called The effects of pilates training on flexibility and body composition: An observational study revealed that among the scientific benefits of practicing Pilates regularly (at least 3 times a week for 4 months) we find that it contributes significantly with human body flexibility.

Backache is one of the most uncomfortable, especially lower back pain.

A study called Treating non-specific chronic low back pain through the Pilates Method shows controlled clinical trials of more than 100 patients with backache, the results suggets that Pilates was the rehabilitation method that presented a most significant recovery for patients.

As important as looking good is knowing and feeling good, that’s what we call well-being. That mind-body duality defines disciplines as Pilates.

Therefore, it is not surprising that the study called Effects of Pilates-Based Exercise on Life Satisfaction, Physical Self-Concept and Health Status in Adult Women conducted in Portugal has resulted in adult women (38 years old average) reporting:

All this just for practicing Pilates at least twice a week in a period of 4 to 6 months. Which is parallel with the results and terms used by other studies already exposed.

In addition, another study conducted jointly by Appalachian State University and Duke University Medical Center, shows that Pilates improves attention, stress and mood between 15% and 30%.

All this just being a discipline that with a difficulty of 6 (out of 10) compared to others like yoga or the gym that represent greater difficulty for those who practice them.

These and other science based benefits of Pilates are just around the corner in Barcelona. Click here or send a whatsapp to 644316850 to book a class or make a question.

This website uses cookies to improve your experience while you navigate through the website. Out of these, the cookies that are categorized as necessary are stored on your browser as they are essential for the working of basic functionalities of the website. We also use third-party cookies that help us analyze and understand how you use this website. These cookies will be stored in your browser only with your consent. You also have the option to opt-out of these cookies. But opting out of some of these cookies may affect your browsing experience.
Necessary Siempre activado
Necessary cookies are absolutely essential for the website to function properly. These cookies ensure basic functionalities and security features of the website, anonymously.
GUARDAR Y ACEPTAR
WhatsApp Chat
Send via WhatsApp